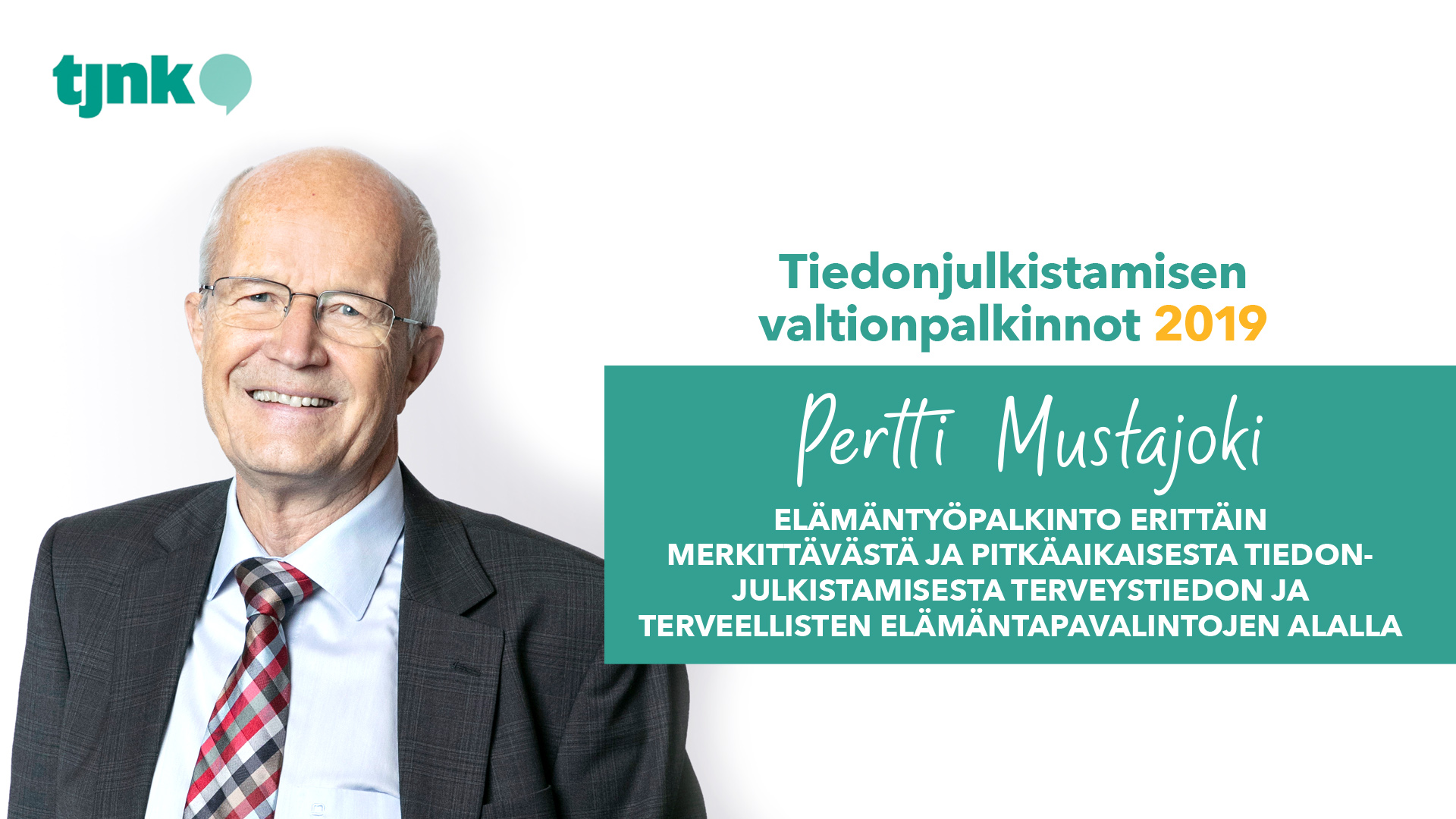 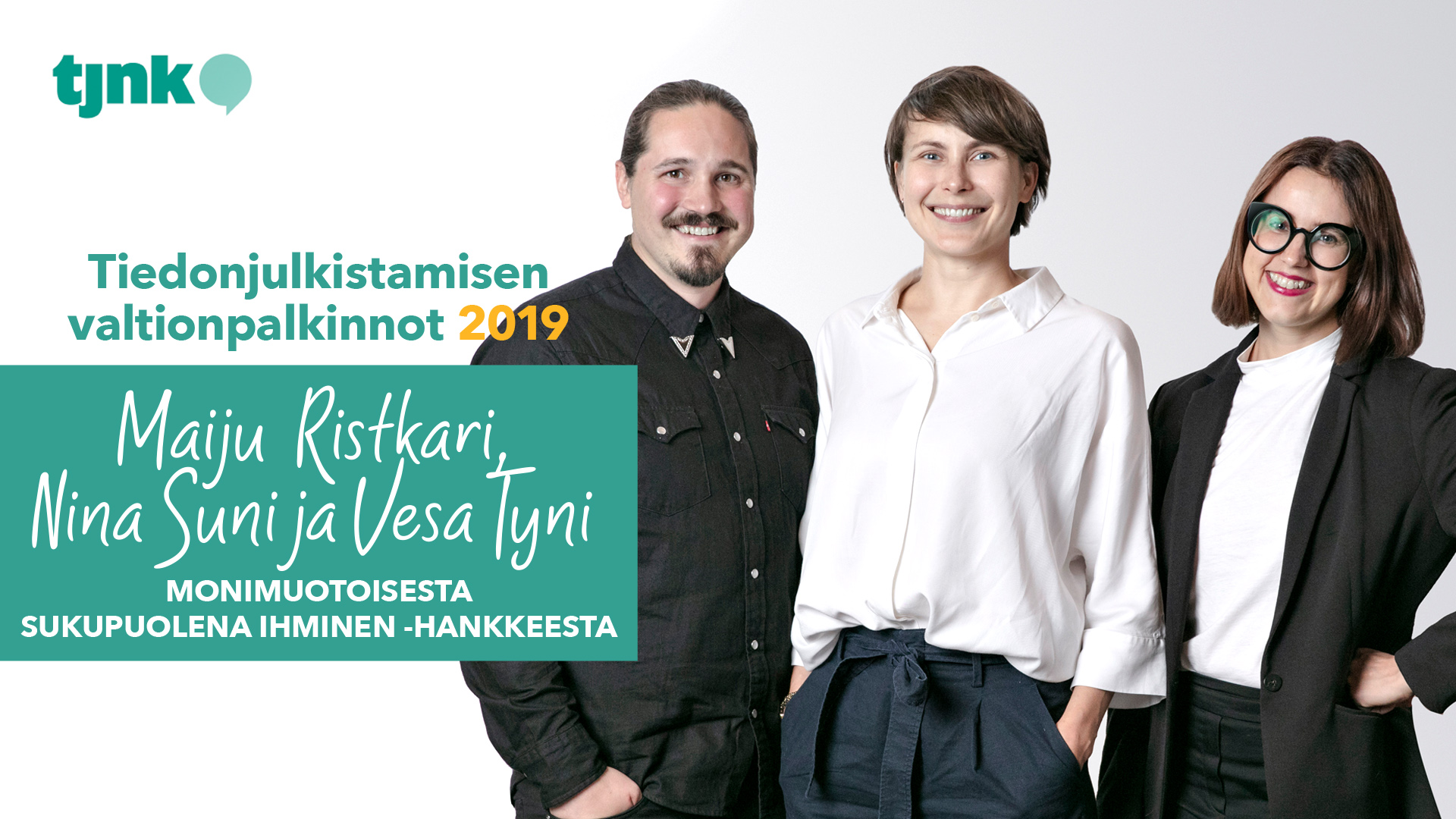 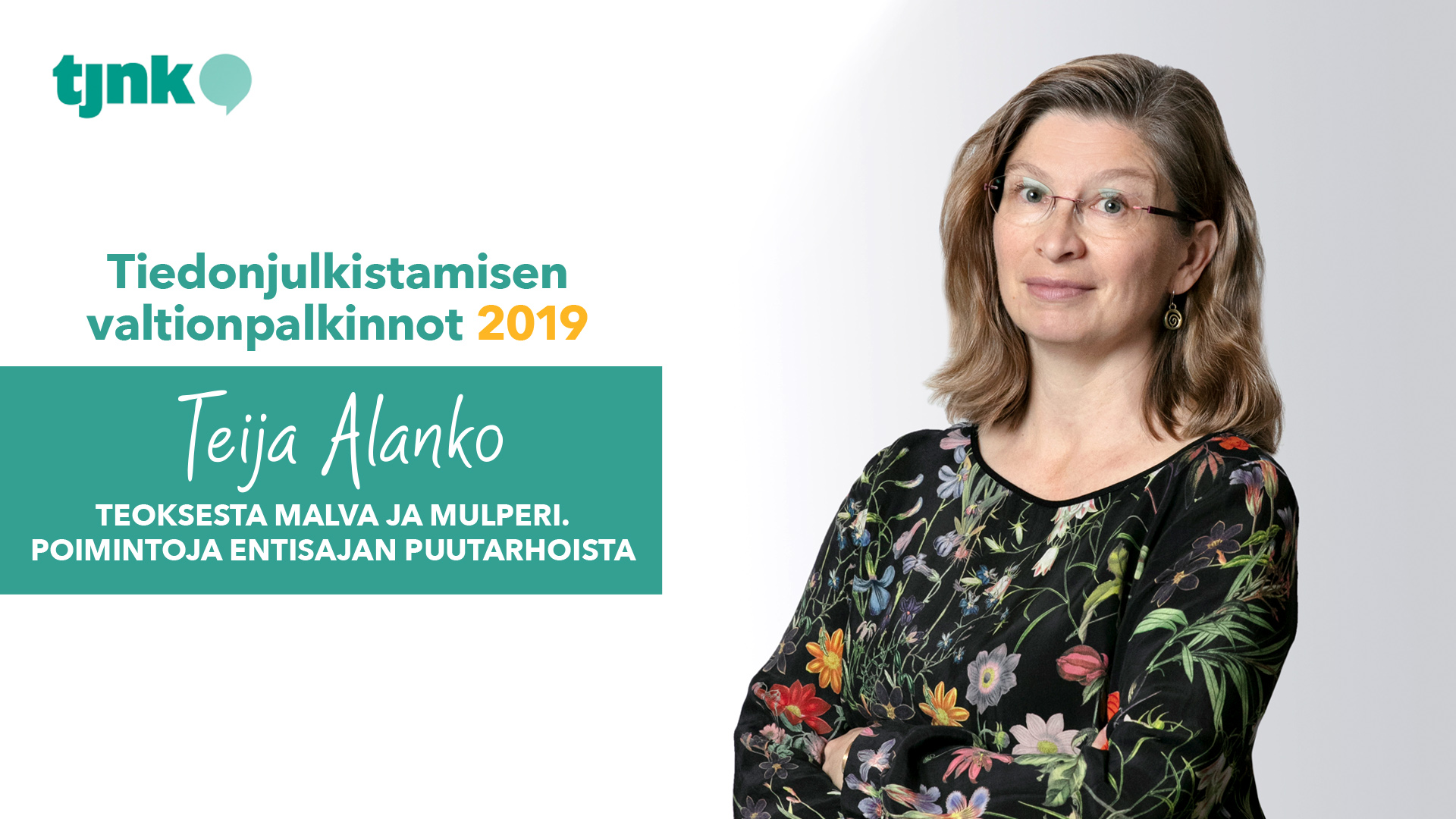 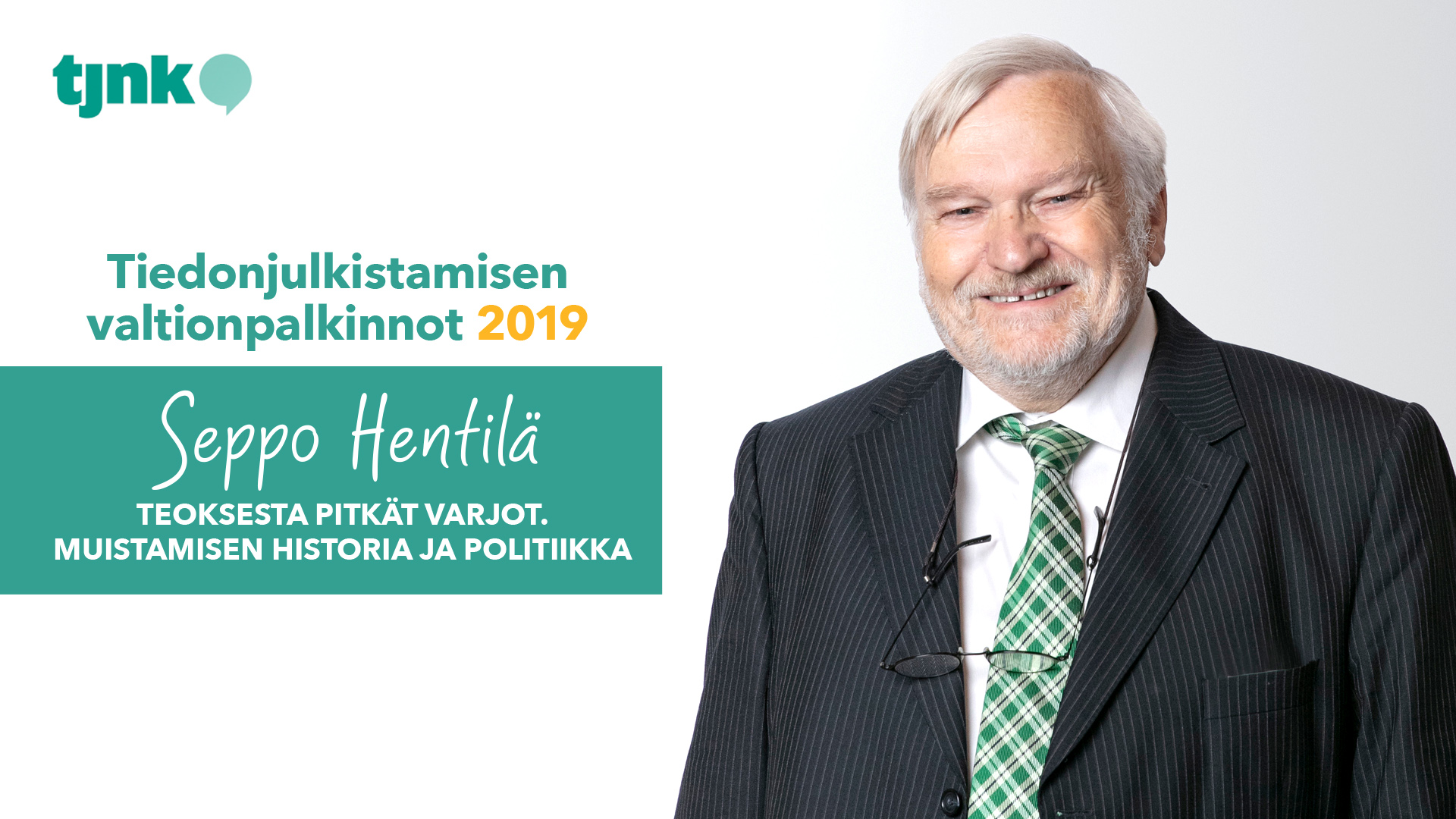 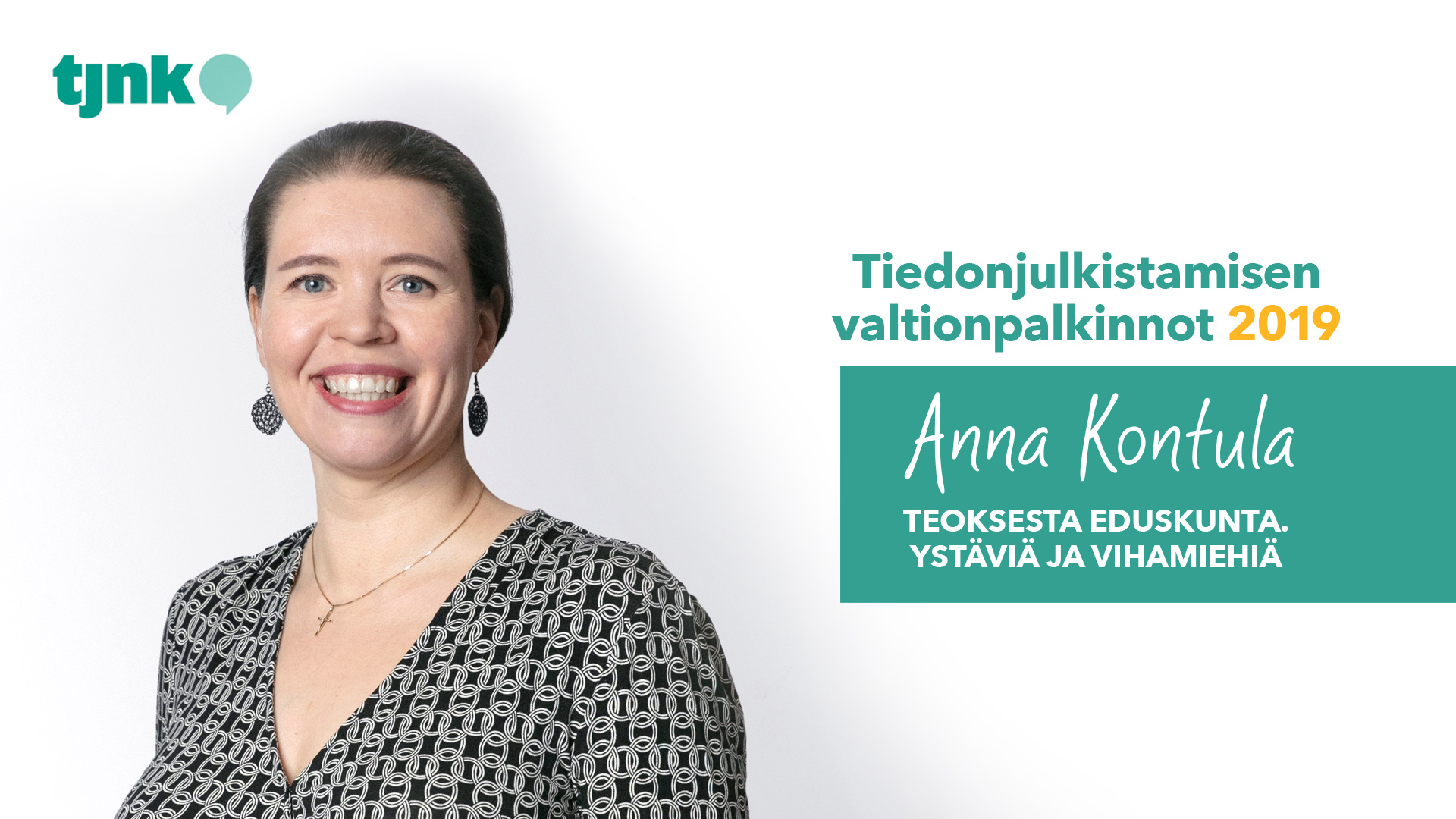 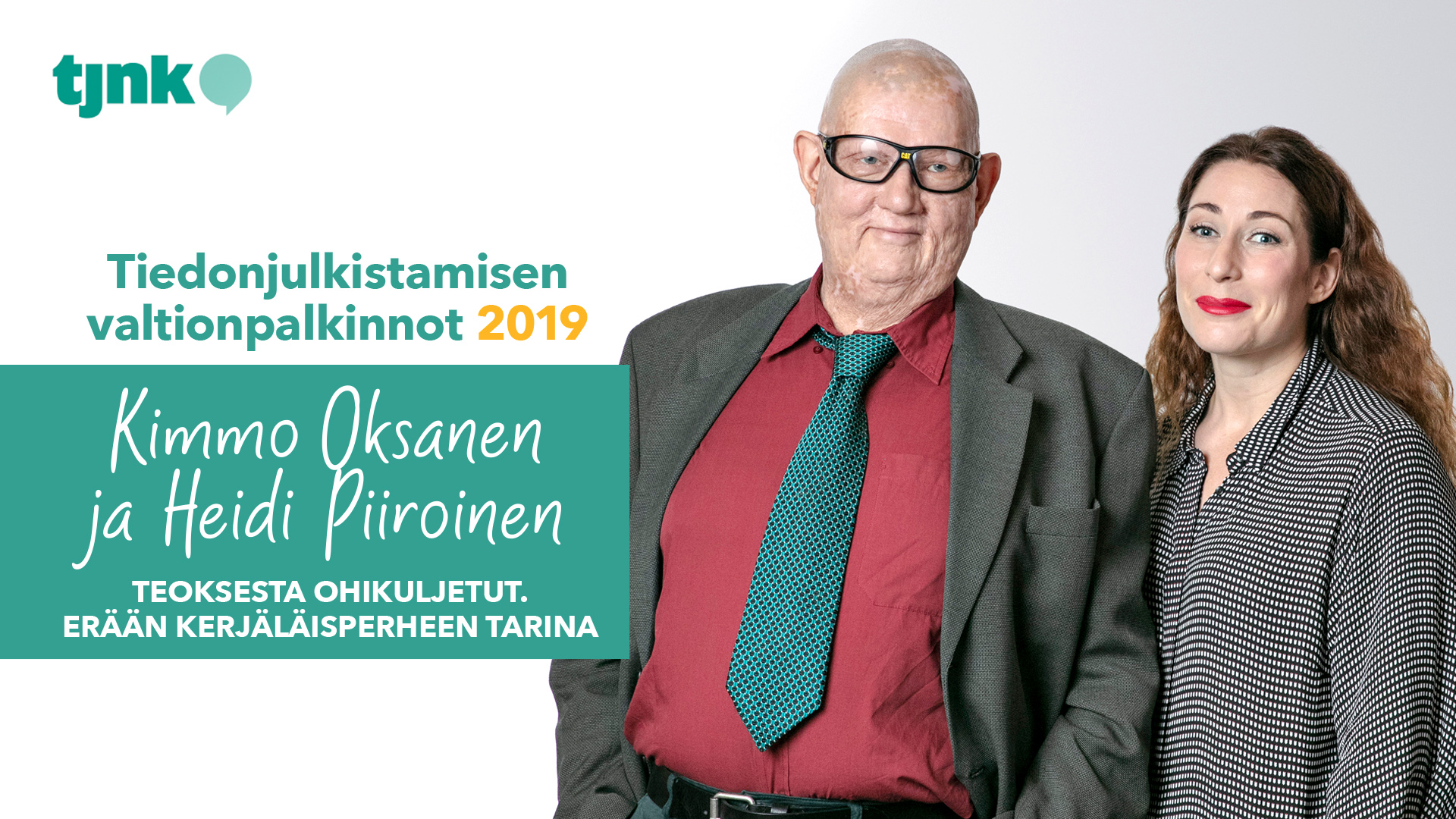 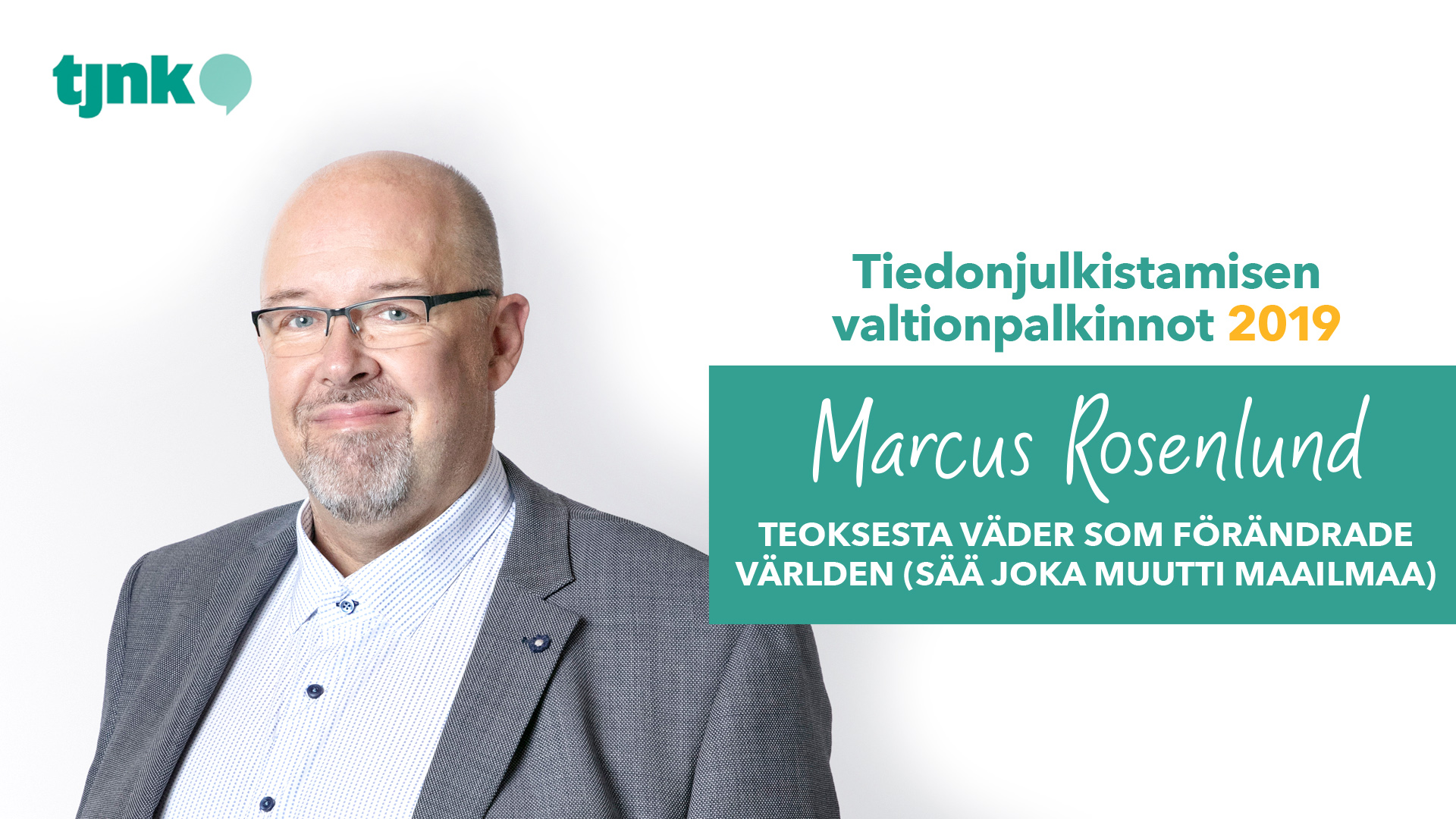 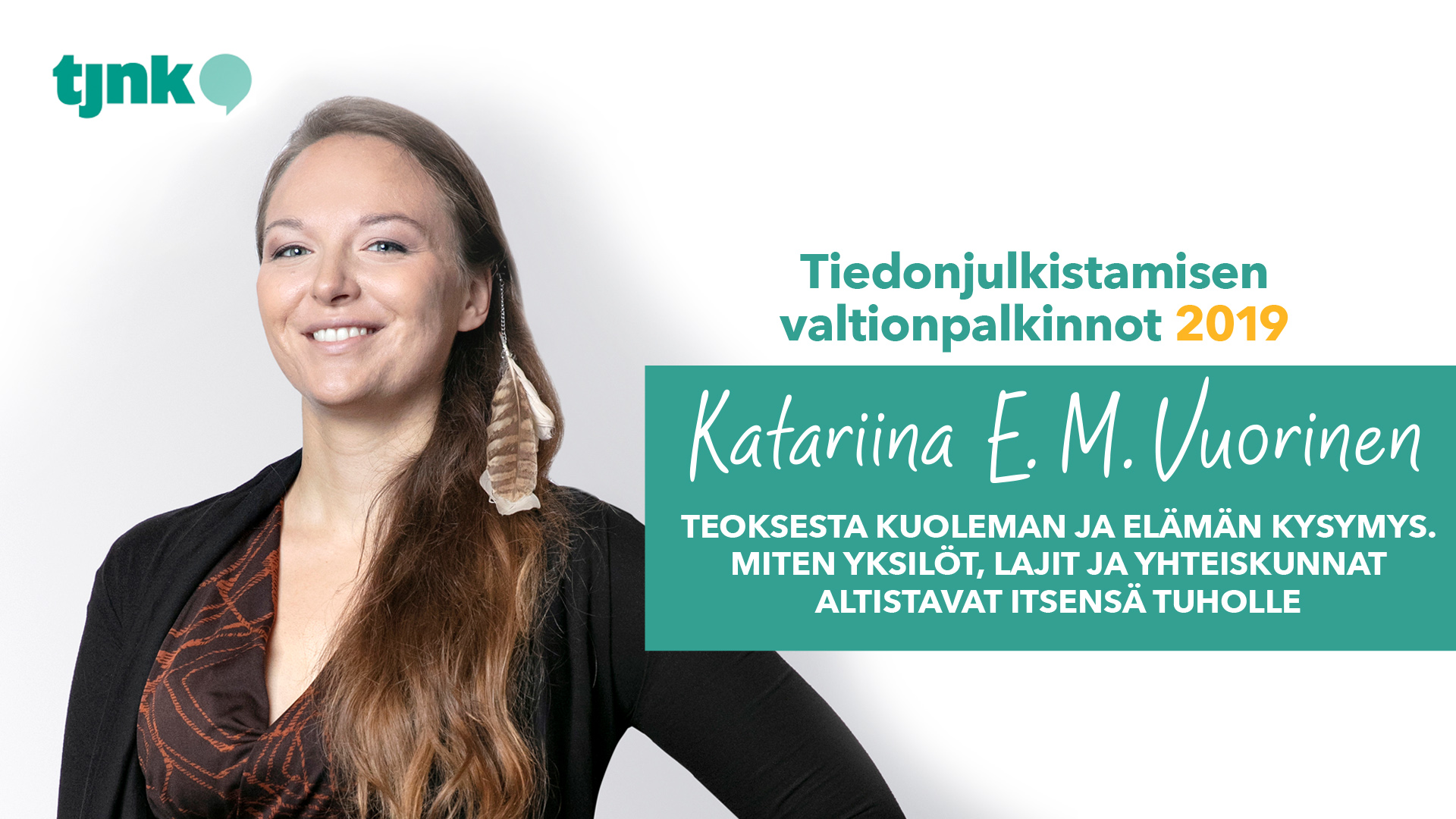 Responsible Research and Innovation (RRI) calls for societal actors - researchers, citizens, policy makers, business, third sector organisations, etc. - to work together during the whole research and innovation process in order to better align both the process and its outcomes with the values, needs and expectations of society.

The aim of RRI is to create an R&I environment where societal actors and innovators are mutually responsive to each other and the (ethical) acceptability, sustainability, societal desirability of the innovation process.

Important components of RRI are science communication and public engagement.

Welcome and introduction to the theme

The NUCLEUS project - New Understanding of Communication, Learning and Engagement in Universities and Scientific Institutions

May 2 workshop is the first in a series of NUCLEUS Workshops leading to a EUSJA policy brief on science journalism and RRI.